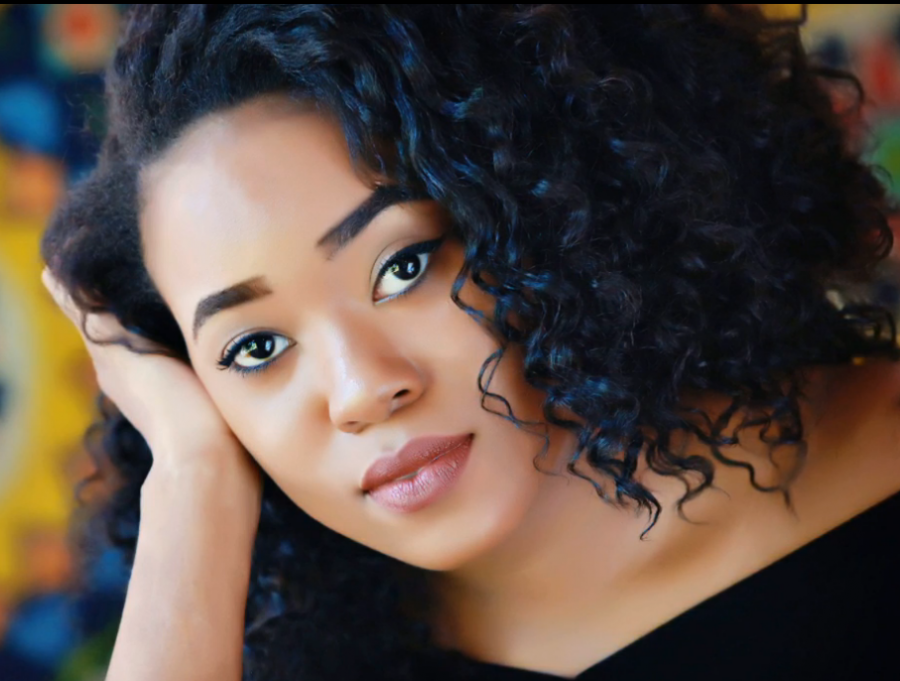 Alyssa Whipple’s favorite memories from her time at Stratford were in Mrs. Tonya Stroman’s class, when she came here in second grade.

One thing that helped Alyssa when she first came to Stratford was having her twin sister around, especially because most of her peers had already known each other since preschool.

“We always had each other, so that always works out in case we don’t have anyone to talk to,” she said.

Having a twin isn’t all fun and games, though. Alyssa recalled one special moment from when she was with her sister that didn’t end too well.

“[Alexus] knocked me off the bed once, and I hit my ear and I almost had to get stitches,” she said. “I busted my whole ear and there was a big gash.”

Alyssa has participated in French Club, Key Club, Pep Club and SALSA. One of her favorite memories from being in these clubs was when the Key Club did a clean-up together.

“We were doing a clean-up somewhere, and I was with my sister and it was just really fun hanging out with everyone,” she said.

One of her favorite activities is dancing. She started in the seventh grade but stopped after a few years. She started back taking classes this year. Alyssa said she will miss the basketball and football games most from Stratford.

Alyssa laughed and said he started showing symptoms of “senioritis” when she was a junior. She has some advice for future seniors.

“Don’t give up after spring break because grades matter,” she said. “Also, take the SAT and ACT seriously when you actually have the time to study for it, because it helps.”

Alyssa plans to attend the University of West Georgia to study nursing. She will room with Alexus, who also plans to pursue a  degree in nursing.