When it comes to scouts, let boys be boys

Gazebo editor Nick Dorogy, an Eagle Scout, weighs in on the debate to allow girls 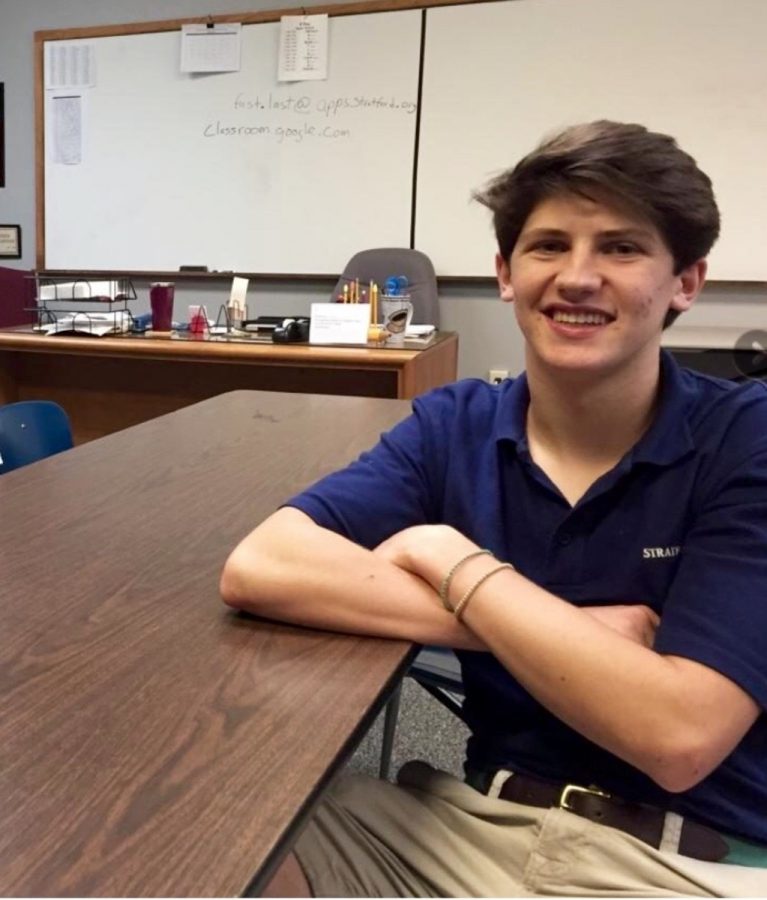 My first experience with the Boy Scouts came during my sixth grade year with Troop 170.

Troop 170 has been operating in Macon for 50 years and has produced 168 Eagle Scouts during its tenure.

Earlier this year, I became one of the 168 Eagle Scouts that Troop 170 has produced, and joined the likes of Neil Armstrong, Gerald Ford, and Steven Spielberg as part of the 4 percent of scouts to earn the Eagle rank.

Needless to say, scouting has become very special to me.

However, I have noticed that many of the younger scouts have not enjoyed the same experiences I have.

Much of this has come from the controversy surrounding The Boy Scouts. Just last month, The Boy Scouts reversed a 100- year policy that banned girls from participating in scouting and now allows girls to earn the rank of Eagle Scout.

While this may seem relatively insignificant, for boys, this is a huge downside.

Many of the boys who participate in scouts benefit greatly from being allowed to “just be boys.” Without any girls around, scouts can feel free to be themselves and do whatever they want without worrying about the backlash of being a teenager.

In addition, the scout leaders serve as great role models for scouts who often do not have this leadership or influence in their life. According to the Scout Law, scouts are taught to be “trustworthy, courteous, and kind” among many other things.

With girls participating in scouting, scoutmasters will no longer be able to serve as role models for young men.