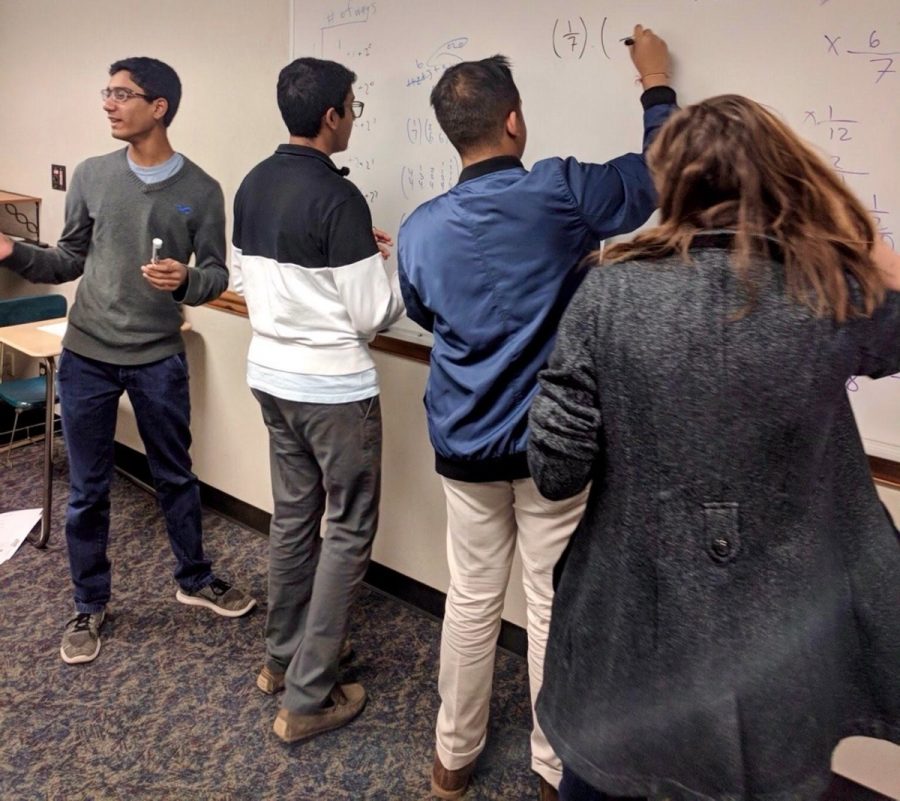 It all adds up for Math Team’s success

Ambition leads members of Stratford’s Math Team through every tournament and competition. Winning is the clear goal, allowing them to excel at competitions year after year.

This year, the Math Team has competed in one tournament where students solved math puzzles. Stratford came in second, but students still enjoyed participating.

Stratford has not lost to anyone at the Middle Georgia State tournament for the past five years. Almost all members participate in this tournament.

“I think that tournament is popular for our students because it is close by and it’s on a Friday, and they get to miss school, so we usually have a good turnout,” said Mr. Bobby Stecher, who coaches the team and is head of the math department.

The high attendance contributes to the outstanding performance because it allows many of the highest-scoring students to compete.

Stratford has gotten to this level almost every year.