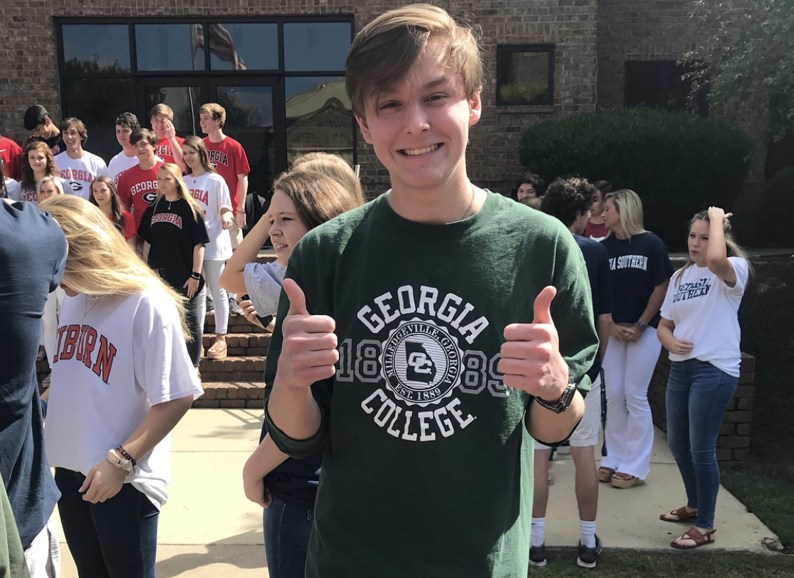 The Bois: Kicking everyone out of the GroupMe during Turkey Bowl, moving Chairs into the bathroom during Sadies, Carson’s water bottle, Denny’s inability to walk to the upstairs of the library, Alex’s bandages, Cole’s screeching. Alex: Fight Club and the money laundering business. Denny: Lunch up in McCue’s room when no one else was at lunch and Nenng Ngugen Carson: A used Car dealership and two water bottles. Cole: A game of solitaire, a puzzle, and Sky Noon. Matt Moore: All of my tests, quizzes, and exams, and the future of the Tech Club. Lucas Brewer: All of the eraserheads that we collected and the role of President of the Tech Club. Mark Barrow: The time we didn’t play Smash Brothers in humanities. Nischal: Denny’s neighborhood. Jeffery Hale: Llamas from 7th grade. Tripp: Party Boi. Nick: Ur bad. Amelia Foulkes: That time you were secretary. Carter Griffin: Y8 slope and being music man in Nicodemo’s class. Tomi: The role as rightful advertiser of the Tech Club. Tobe: A day that you aren’t tardy. Brannen: A day you aren’t on your phone. Johnny: A louder train horn for your car. Austin: Big Boi Propane and your toes. Noah: A streak I can’t keep going. Stephen G: For giving me a birthday that lasted too long Stephen Grubb, Travis, Noah, Andrew, Austin, Alex, Benjamin: A Birthday for the everyday. George Seagraves: The HR department of the Tech Club and a mint addiction. Ishan: Eh something ¯\_(ツ)_/¯. Tony Nguyen: Your brother’s new laptop. Jayce Stephens: I guess you’re gonna be Tech Club President congrats. Jadyn Stephens: The ability to pick a college. Morley: The mint dealer. Mr. McCue: Some brand new tables. Nicodemo: Snaks and Gott’em. To All of The LSC: Thank you all for you help and getting me through high school. I had such a good time.