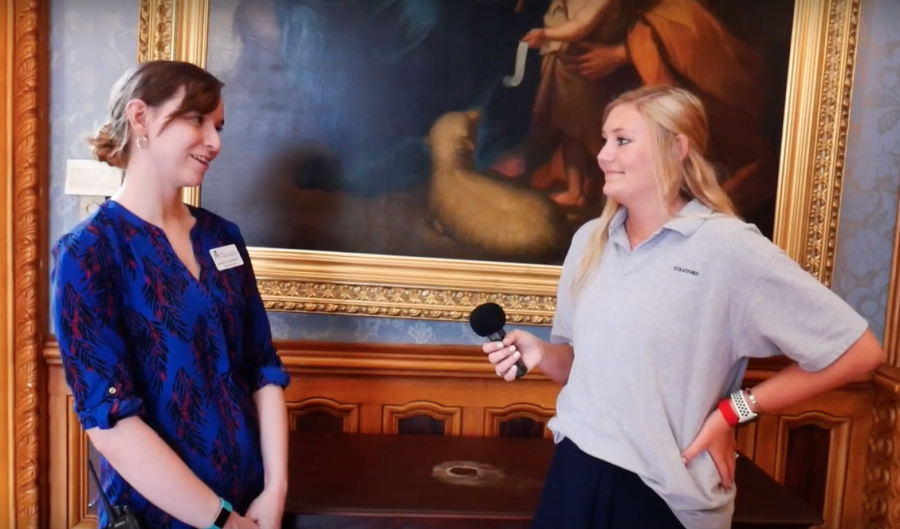 One of Georgia’s most historic houses, the Johnston-Felton-Hay House in Macon.

The Hay House was declared a National Historic landmark in 1974. Building the house took four years. The Hay House was built in a  Italian Renaissance Revival style with Greek architecture.

It is an 18,000 square foot mansion with four levels. The Hay House is constantly undergoing restoration while still remaining open to the public.

Only two families lived in the Hay House over three generations. Most of the pieces in the museum are owned by the Hay family’s occupancy. While some of the other ones are owned by the Johnston family.

When asked if there are any secret rooms besides the one displayed, a tour guild said: “Not that we know of right now. Sadly, the one we found only led to a linen closet but there are theories that there could be underground tunnels.”

She also mentioned that every employee has had some experience with a ghosts in different degrees.

“I have had the piano in the corner play itself before,” she said. So that was interesting”.

In exporing the rooms, you can take in the views and appreciate how Macon has such a beautiful piece of history.