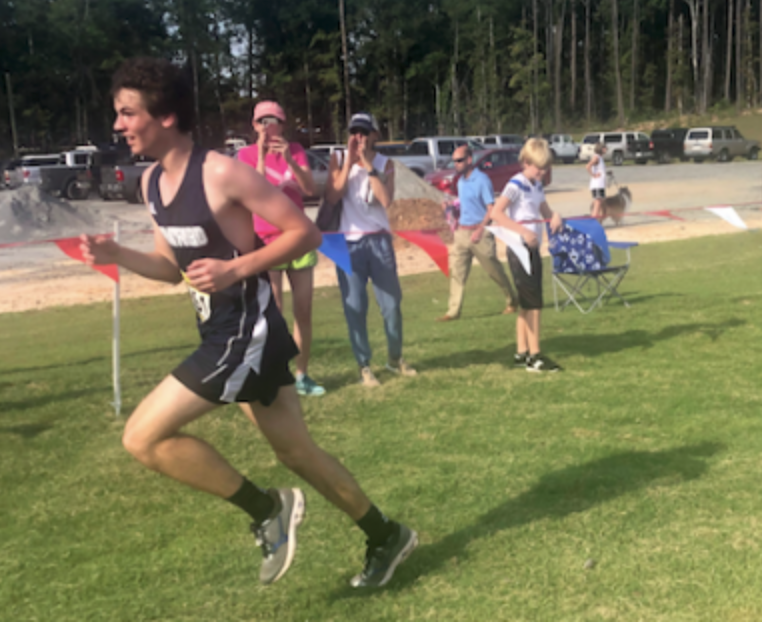 Gunn Bush typically stays very busy throughout his weekdays. He begins his day at 5 am, practicing cross country, as the fall season is approaching. After showering, he drives to school and is always prepared for his classes, due to his studious habits. Although devoted to his schoolwork, he describes his locker as a “rat’s nest,” because his organizing skills could use some work. Immediately after school is let out, Gunn heads to the track and football field for cross country, in which he one of the top runners for boy’s varsity. On a few days of the week, he attends Academy, at the club, to practice his tennis. It is not until he gets home, late at night, when he starts his homework, which sometimes takes up to five hours.