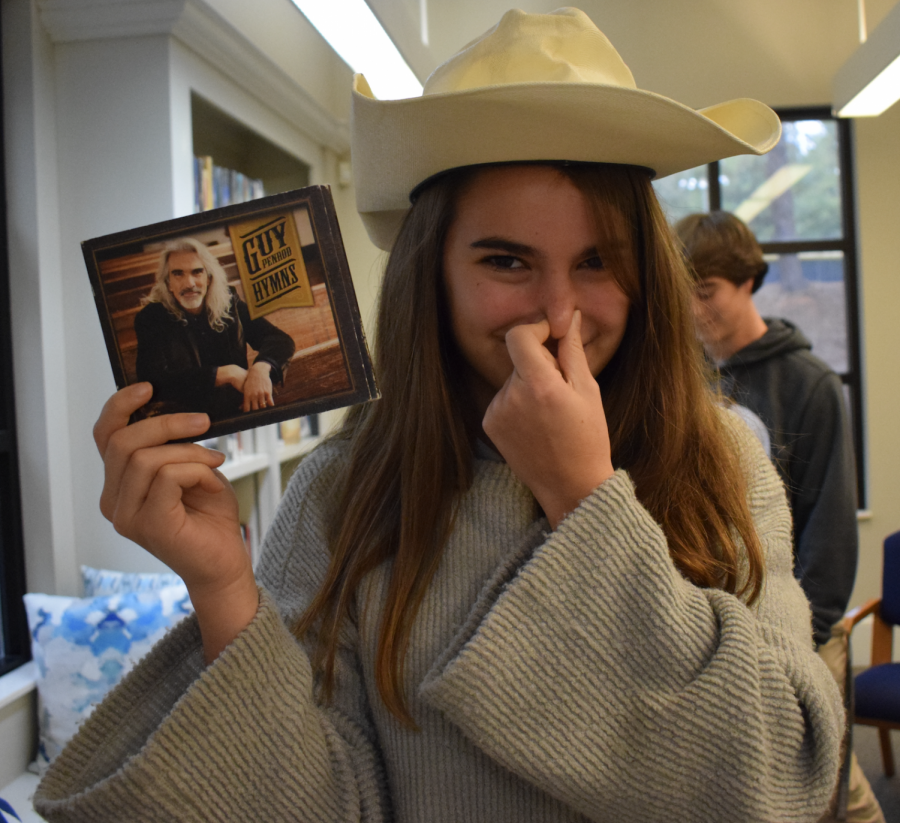 In so many words, Camilla Veale says country music stinks

The worst type of music is easily country, and I stand by this.

My parents do not like country either, so this probably is one of the reasons I don’t like it. Another reason I don’t like country music is because the way the singers pronounce words. I would rather listen to nails against a chalkboard.

I also hate the lyrics in majority of the songs. Almost every song includes mud, trucks, sweet tea, or some cringy girl. The lyrics only make the Southern stereotypes worse. To me, most of the songs have little to no meaning which makes them more unbearable.

I also hate fried chicken and sweet tea, so country music isn’t the only Southern thing I hate. I definitely hate country music the most though. I can stand a few country songs, and I’ve heard that older country music is better than the new songs.

Even though I can stand a few songs, they don’t compare the amount of songs I hate. Many of my friends love country, but luckily they don’t play it around me. When they do, it’s only to annoy me.

Once at volleyball practice, country music was playing and within 10 minutes Athena Leskovics and I had to have it changed. Then, in Drivers-Ed, our instructor, Coach Miles Pippin always plays country music or rock.

Rock is definitely not as bad as country, so I can stand it. Luckily, I can change the music when I am driving so I do not have to drive for 45 minutes listening to country.

Living in the South and hating country music isn’t the easiest, but I’ve learned to deal with it. Maybe one day I will eventually like country music.