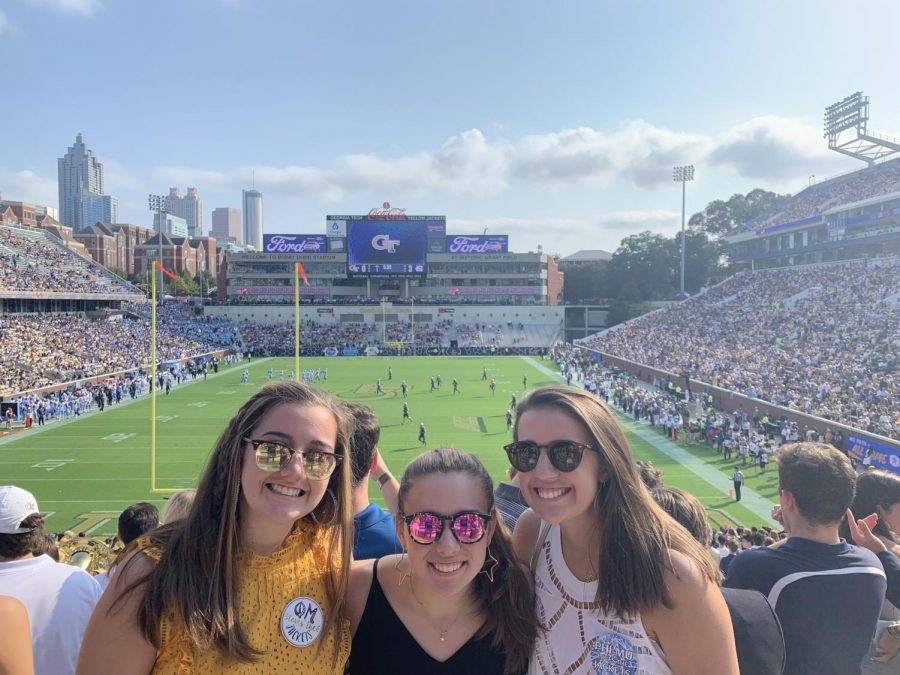 Abby got into Georgia Tech!! We were all so excited as Abby and Libby would both be going to college together for the first semester. After that semester, Libby will be graduating and Abby will just be starting her long journey at tech. Soon, I’ll hopefully join Abby in Atlanta in two years but you never know what the future has to hold. Go jackets!!!!

When Libby was in high school, Wendy’s always had spicy chicken nuggets, so every once and awhile, Libby and I would go and pick up some nuggets.

A few months later, Wendy’s stopped making these chicken nuggets and I was so sad because they were my favorite. Just a reminder Libby graduated in 2016 so it has been a while since I have had them.

And on September 6, 2019, Wendy’s decided to grant me the gift of spicy chicken nuggets once again!!! I was so excited when I found out that I would NOT stop talking about them. After I kept talking about them to my dad, he finally took me to get some!

I was so happy!! The chicken nuggets were just as good as I remembered!