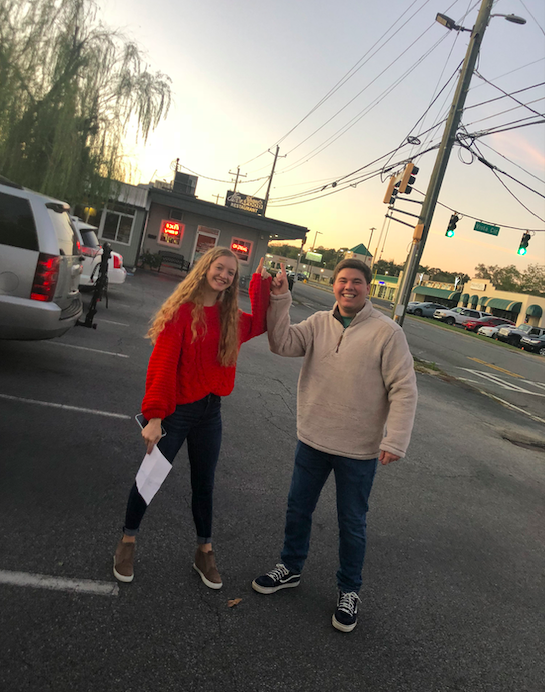 On Saturday, I invited a bunch of friends over for my eighteenth birthday party. We did a “Matt’s Macon Faves Scavenger Hunt!” It was a picture scavenger hunt around town of all my favorite places, such as Macon Little Theatre, Jim Shaw’s, and Kroger!

Obviously, my team won because I am so extremely competitive””

We split up into teams of four and had 2 hours to go do as many tasks as possible to rack up points. The tasks included: Whole team wearing onesies in WalMart, Team member sitting on a toilet in Lowe’s, etc. When we got back, we had IVP for dinner and s’mores around the bonfire. Obviously, my team (Tomi, Riley, Sarah, and myself) won because I am so extremely competitive, and many great memories were made! 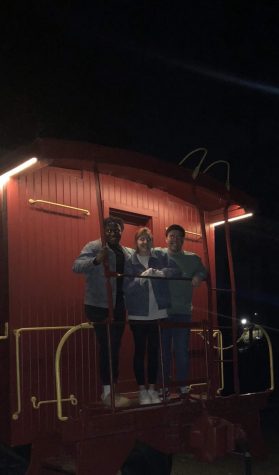 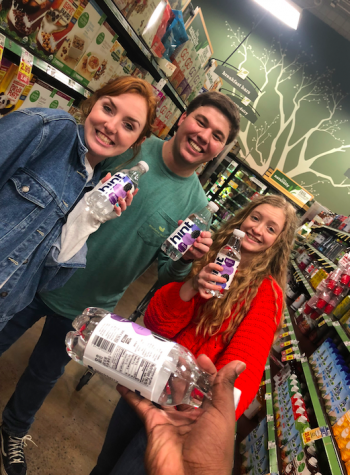 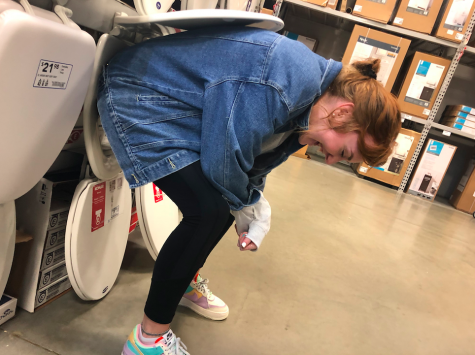 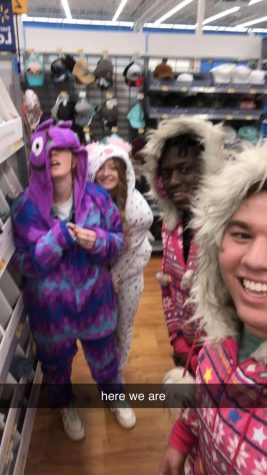