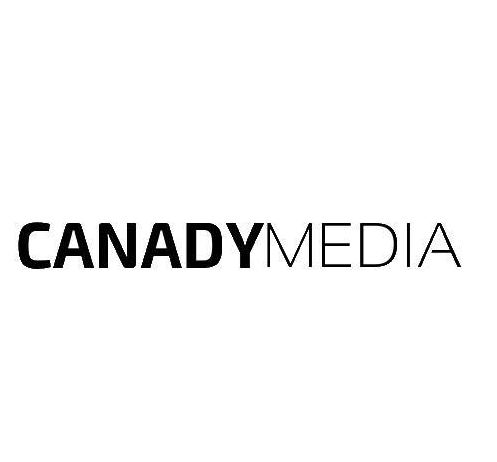 EmmaJane Canady Best of the Blogs

My brother started his own digital marketing company a couple of years ago.

He dropped out of college when it started to blow up and moved to Milledgeville for a little while.

His office was under Piedmont Brewery with his friend who wons Z Beans Coffee.