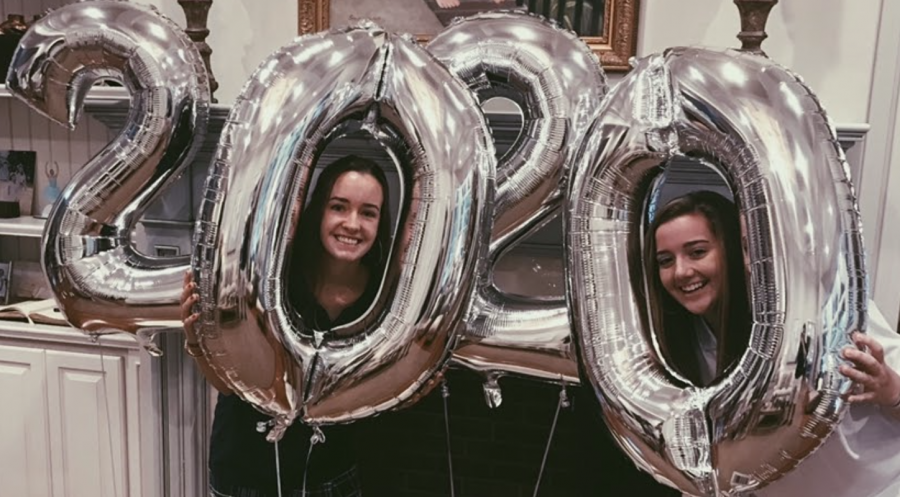 Haley Ellison; being the favorite (sike), having the same taste in music, not replying to tik toks, doing me favors all the time, two foot terror, cake baking, not sending streaks, eat my bubbles, being in the same lane at swim, after school snacks, song remixes, “I dropped my sister,” the renegade dance, annoying noises, being better than me at math and science, delivering you cookies on new years, stealing clothes, double piercings, no pressure, fit them for their royal ball gowns

SOGGY SOPHOMORES: secret swimmer, my playroom, our DMs, all of us quitting swim at the same time

Lila McCord; the chin hair, chad, corn dog, 5th period, being on opposite ends of the cheer lines, facetime group calls, tik toks, the checker clout goggles, liking my mom more than me, taking many a laxative

Liza Boswell; mom energy, orange theory at 6am, that picture at the hospital, mr brightside, THE video, scarring you in the science building :(, sarah koplin kisses

Susan Hightower; the steam room, being slapped, kayaking across the lake, “can you aux?”, soccer sophomore year, the friendship bracelet

Andrew Delves: you’re the only 10 I see, lower school crush, CEO of having a loud car, giving me advice because I’m dumb, being the best guy friend of all time

Samuel Barrow; concussions, and i oop, telling my dad I kissed a boy in middle school, having a really cool shirt at music midtown

Matt Moore; liking me more than haley, that time i talked to your mom in the circa bathroom, hallway high fives, “abbigayle”

Mary Frank and Molly Edward Seagraves; crying in my car after the basketball game, fifth grade cheer camp, sending my mom selfies, annoying you guys in the middle school hallways, collectively annoying George, talking in the cheer lines when middle schoolers cheer in the pep rally

Seventh Grade Homies; hugs in the hallway, me storming in my mom’s room and annoying everyone, giving y’all amazing advice, daily streak snaps