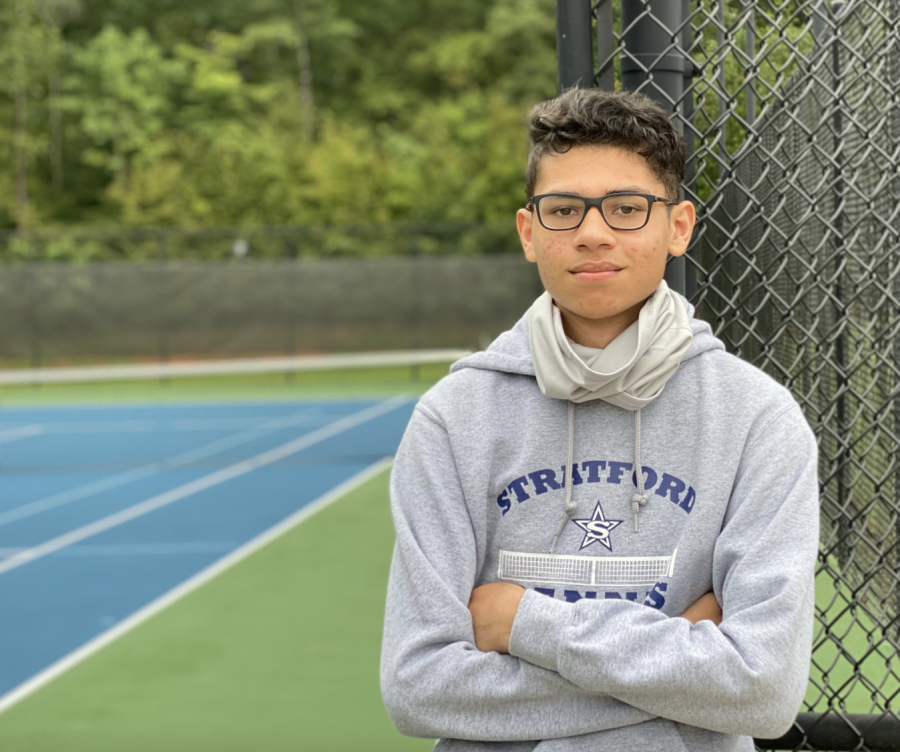 SENIOR YEAR BUCKET LIST
“For sports, probably, in varsity tennis, we go to State.”
”Maybe at the end of the year to do a senior prank like they used to do.”
No response.

YOUR BEST QUALITY AND WHY?
“I would say my personality because no matter who you are I do not care, race or religion. I will get to know you better. I don’t like a specific type of person.”
YOUR GREATEST FEAR AND WHY?
“Spiders, most definitely. I just have acrophobia, and spiders with their eyes, eight legs, and hair.”

FAVORITE STRATFORD MEMORY?
“To be able to hang out with my friends, in general. There is no specific memory I would say.”

MOST EMBARRASSING MOMENT AT SCHOOL?
“There was this one time, when I was in my freshman year, I was on SAB, for this video we had to film I had to slam shaving cream on this guys back. His name was Jonathan Siegel,and he graduated three years ago. It was a video for Stratford’s morning assembly like everyone saw.”

FAVORITE RESTAURANT AND WHY?
“Moes. They’re so quick and it’s good food, it’s not as packed as Chick-fil-A and everything.”

FAVORITE SEASON AND WHY?
“I’d say the spring because in winter it’s too cold for me and in summer it would be too hot, and spring is during our tennis season.”

FAVORITE SOCIAL MEDIA AND WHY?
“Snapchat because you can have streaks with other people and snap back, so it is an easier direct message.”

FAVORITE THING TO WEAR AND WHY?
“I’d say sweatpants and sweatshirts. Those are the most comfortable clothing I’d say.”

MORNING OR NIGHT PERSON AND WHY?
“Night person because I don’t like to sleep early. I like to stay up at night, do my work.”

WHAT MAKES YOU SMILE AND WHY?
No response

WHAT ANNOYS YOU MOST AND WHY?
“At Stratford, for the band , getting here at 7:50 every morning has always been a struggle for me. I just want to get here at eight and not 7:50 because that is such a weird time.”

IF YOU COULD DEVELOP A VACCINE AGAINST ANYTHING, WHAT WOULD IT BE AND WHY?
“I’d make a vaccine against the common cold because you get it every week or something during winter.”

FAVORITE SAYING:
“I will always be a Stratford Eagle.” 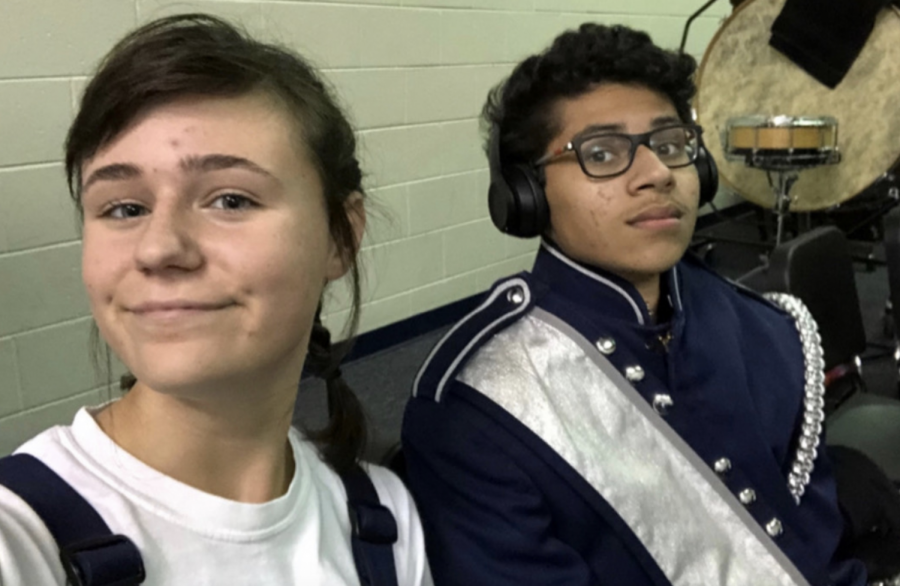 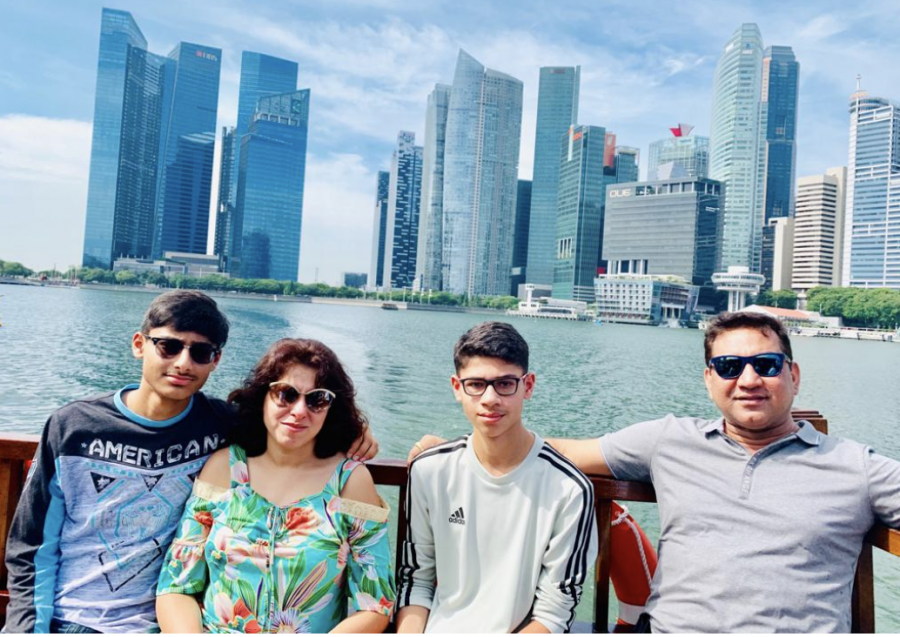