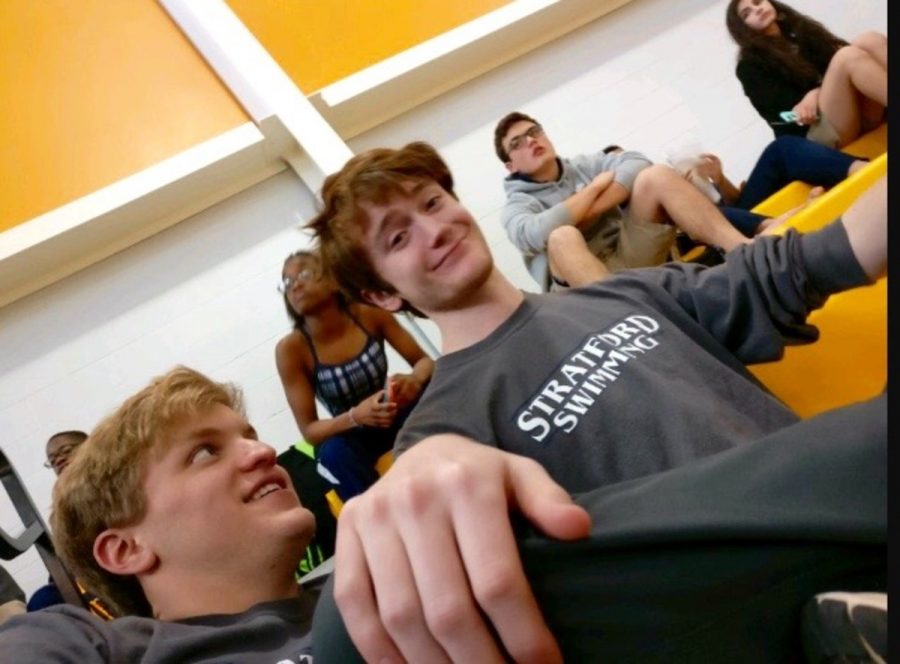 This is written in no particular order and was done the day this was due, so I did not put much thought into it. So don’t worry if you were not included; I still love you.