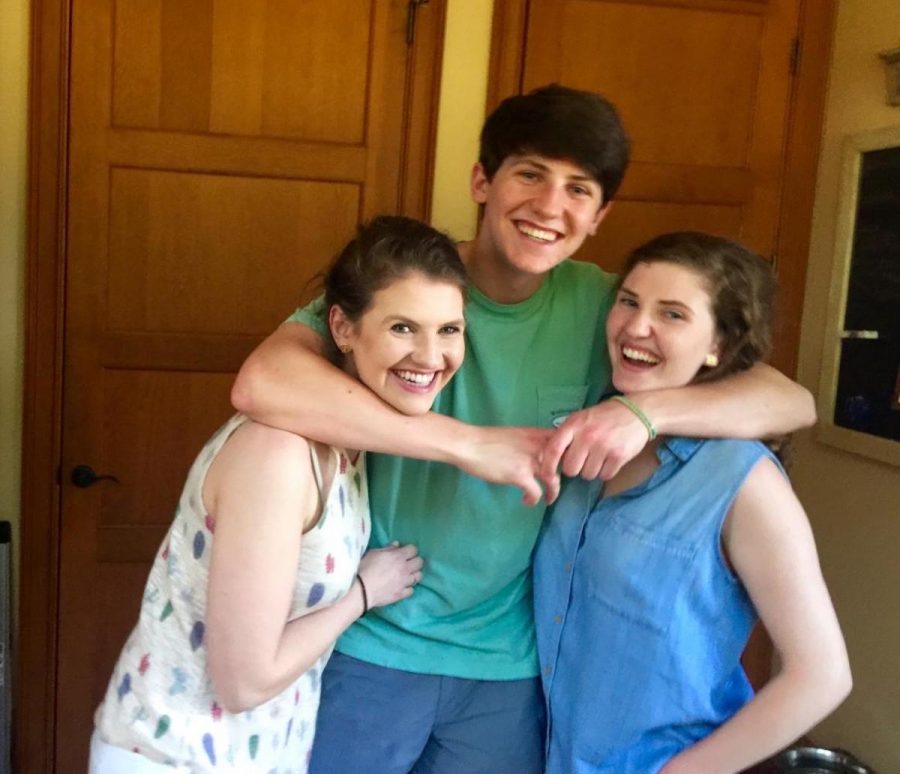 They insisted I sign up for Journalism. I'm glad I Iistened.

By the time I was signing up for my freshmen classes four years ago, my sisters, Elena and Stacey, had graduated from Stratford.

The first thing I did was ask for their advice.

Elena, who is getting married in a few weeks, graduated in 2011. Stacey is a 2014 graduate. Ordinarily, I would get a lengthy pros and cons debate that ended with “do whatever you think you’ll like” or “I don’t know, it’s up to you.”

But for Journalism, there was no debate.

Journalism has been, by far, my favorite class in high school.”

They both had served as editors of the Gazebo, and were obviously a little biased. They suggested I take the class.

Fortunately, it was good advice.

For the past four years I have been a part of the Gazebo staff, trying everything from sports to photography to general news reporting and writing. This year, I have followed in their footsteps as editor-in-chief of the Gazebo.

Journalism has been, by far, my favorite class in high school. This year, we have a record 32 students on the staff as part of the Journalism and Introduction to Journalism classes.

The course has taught me to become a better writer, a better communicator, and a more disciplined student.

Last year, we launched a new website and started a sports podcast. Soon, the Gazebo staff will have its own broadcast journalism studio in the library.

If you have feedback or story suggestions, visit us in Room 129 or email us at [email protected]