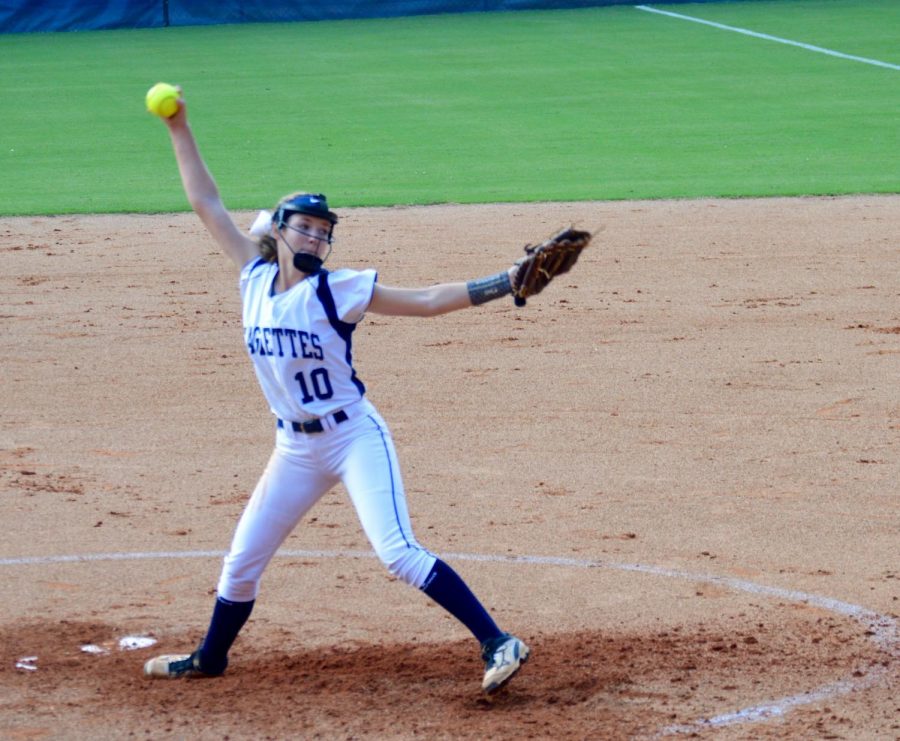 UPDATE: Eaglettes fall 6-2 to Wesleyan in first round

The Stratford Eaglettes softball team has reached the Elite Eight and will face the the region’s top-seeded Wesleyan School, in the quarterfinals on Thursday in Columbus.