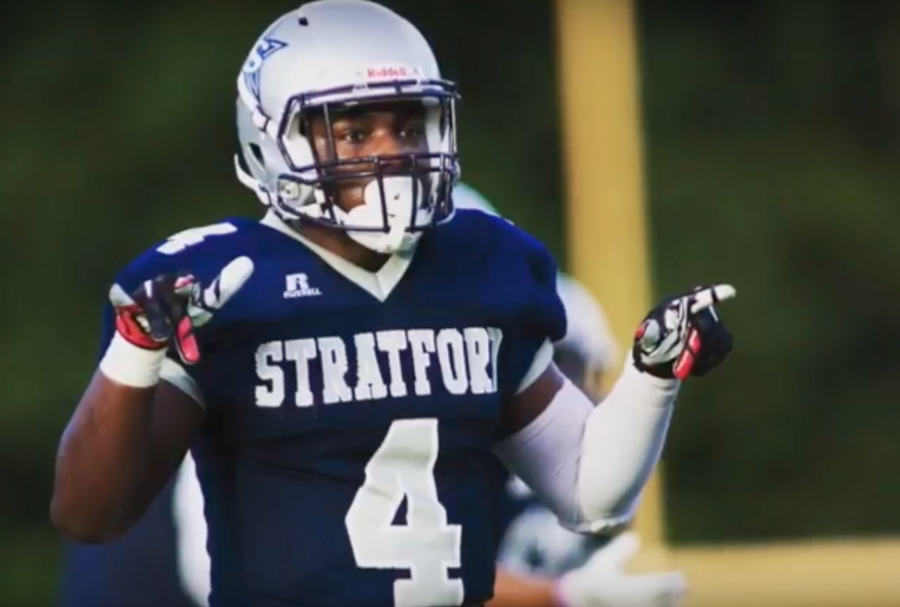 Tyler Jordan has embraced Stratford since he came to the Academy in the ninth grade.

A key member of the  football and basketball teams, he has made a lot of big plays throughout his career. He specifically remembers Stratford’s win over Tattnall Square Academy earlier this year.

“It was a close game and we made the game-winning touchdown,” he said,

He also remembers the basketball game before the region championship his sophomore year.

“At halftime we were down by 20 (points),” he said. “We came back at halftime and rallied, and won to get to the region championship.”

Tyler said he plans to play football in college. He is interested in Communications and Photography.

Tyler will miss Stratford and spending Friday nights playing in front of the fans on the football field and the basketball court.

“Once you leave high school, those moments really aren’t the same,” he said. “That is probably what I will miss the most.”