Although documentary made some good points, it fell short on delivery 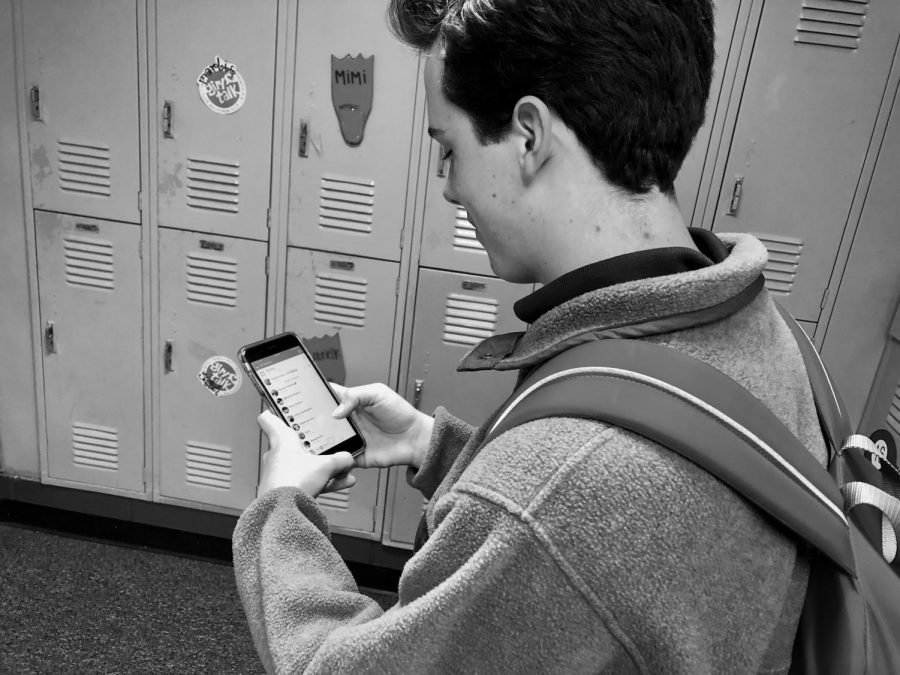 Sophomore Grey Faulkner gets in some screen time

A recent assembly showing the documentary “Screenagers” was met with mixed reviews among Upper School students.

Many thought the screening of the documentary was not a serious approach to address the issue of device usage.

Others believe there is not an issue with the amount of time students spend on devices, and “Screenagers” took the wrong approach on the subject.

“Instead of teaching teenagers to abstain from using technology, a better message would be how to stay safe online,” said senior Anna Kate Alford.

Technology has been infused with daily life and education systems. Teens should be taught how to use devices safely and properly.

Although, some students did think that the video was informative, they said it most likely will not have an effect.

“It didn’t change anything, but it made some good points because everyone is usually on their phone,” freshman Banks Jaquith said.

Some students also believe the documentary brought light to a problem of cell phone usage. Senior Nischal Bandi said despite the one-sided argument  the documentary showed, he is a “screenager.”

Many said “Screenagers” showed the worst-case scenarios regarding the abuse of technology. The video also appeared to be targeting parents more than teenagers.

“It seemed more directed towards parents rather than high school students,” sophomore Matt Newberry said. “Also, I feel like they only talked about very exaggerated and extreme situations rather than more normal day-to-day us.” 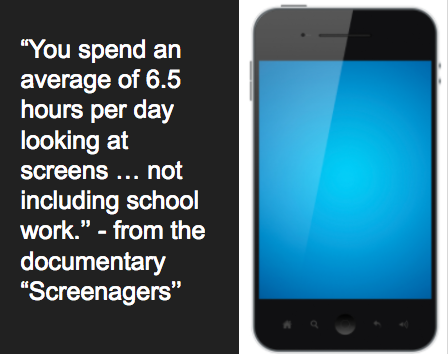 Here’s what others had to say:

“I think it was over-exaggerated and the bad-scripted acting took away from the actual meaning of it.” – Maya Rubenstein, sophomore

“It had a few good points, but most of it was silly.”  – Carson Greene, senior

“I felt attacked because I am 100 percent guilty of those things.”  – Richard Thomas, sophomore

“It was the worst documentary I have ever seen. To be honest, it was really fake.” – Hall Buice, sophomore

“I thought it was pretty good. I learned a lot about what I should and shouldn’t do on my phone.” – Harriette Ann Bowden, freshman

“I had no idea we were on our phones that much.” – Marta Stevenson, junior

“There was never a problem with phones, so there was no point.” – Azeem Fazal, sophomore

“It seemed very scripted. I think it would have been more effective if the stories were more realistic when they were telling them.” – Maimee Henderson, junior

“Screenagers was a complete waste of my time. Like what even was the point of that?” – Andrew Delves, sophomore