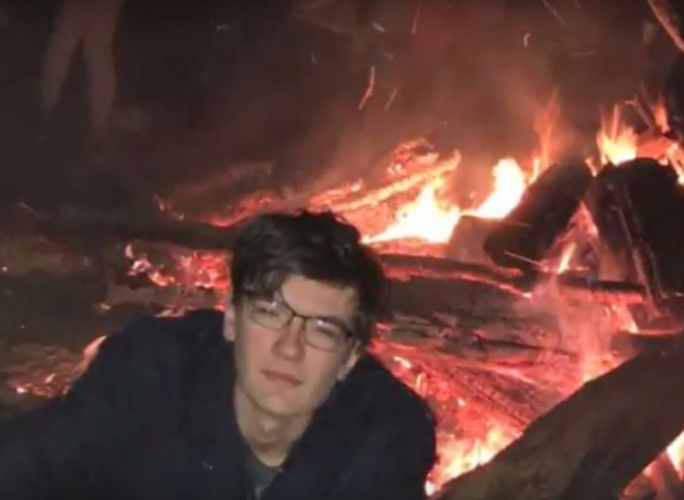 Senior Alex Smith is president of the Tech Club and a member of the Chess Club.

His top college choices are the University of Georgia and Kennesaw State University. He already has been accepted at Ole Miss.

He wants to study international business in college. His father, Chris, a Macon attorney, has served as honorary consul of Denmark and was knighted by Queen Margrethe in 2016 for his loyal service to the Danish government.

Alex has had two articles published — “Art, Science, and the Spark of Ingenuity” and another on the annual Indian Celebration at the Ocmulgee Indian Mounds.

He also started “Niue Day” in Macon after he contacted the Prime Minister of Niue, a small, South Pacific island country to tell him that the name of their country sounds like the famous Macon hot dog restaurant,   “Nu-Way.”

This prompted the American Ambassador to visit Nu-Way with Alex and prominent Macon officials to celebrate the occasion.

He looks forward to more freedom and independence in college although he will miss the friends he made in high school.

Alex had many good memories from Stratford, such as when he and his friends took six chaire into the boys restroom.

“The music was so loud that people were just hanging out in the bathroom,” he said.

He enjoys watching movies. He will write movie reviews for The Gazebo for his upcoming senior project, and his mentor will be local film critic Jackie K. Cooper, of Perry.

If Alex could shadow anyone for a day, he said it would be Gen. George Patton.