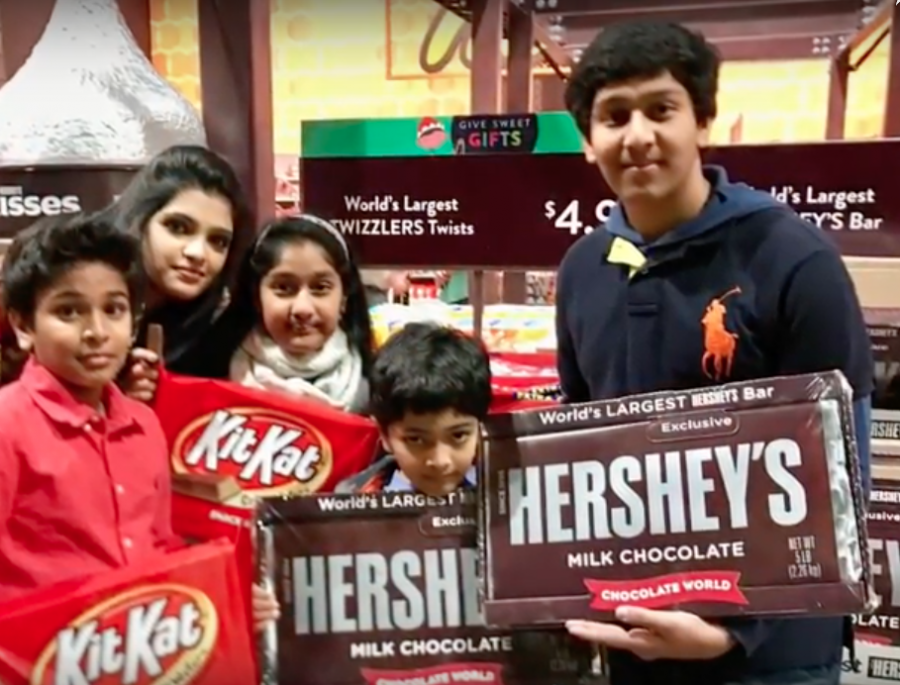 Akshay Rannabhotu is a senior in the Class of 2018. He plays tennis and is a member of the Model United Nations team.

He said that he looks forward to the area and the community in North Carolina.

“I just like the area around there, because I used to go there over the summer and on breaks, so going back to a place that might be a little more permanent,” he said.

He said he will miss his friends and the school community when he graduates from high school this spring. In April, Akshay won first-place in technology in the prestigious Golden Eagle Awards, sponsored by The (Macon) Telegraph.

Akhay was nominated for his work on creating a more affordable prosthetic hand. The technology could be used to give more amputees access to having a hand again.