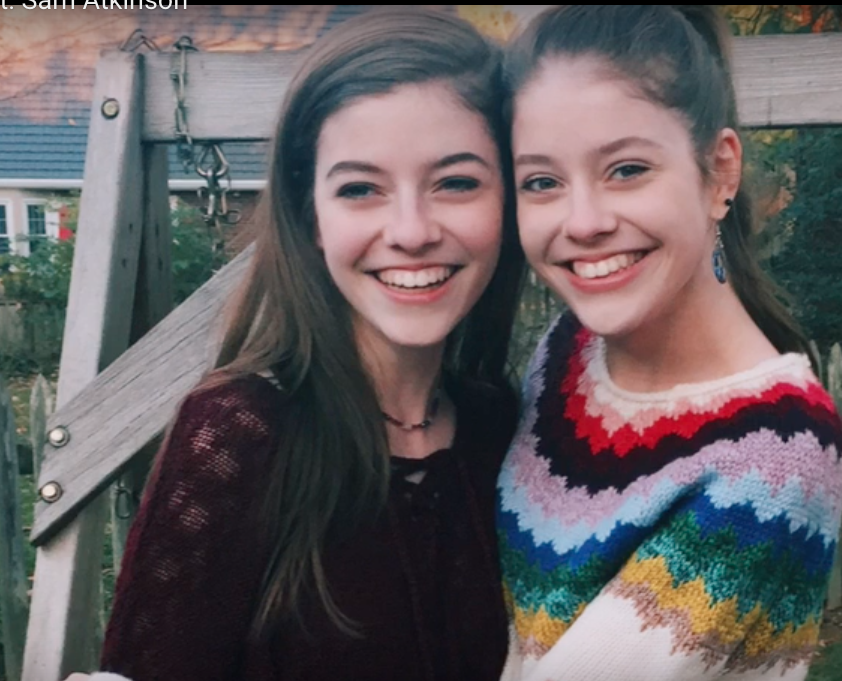 From their genetics, to their schedules, to their extracurriculars, the Atkinson twins are identical.

Sam Atkinson makes it clear she began at Stratford with friends other than her sister, Carter.

But, she said, “I already had a best friend.”

Sam has attended The Academy since the sixth grade, and has participated in the Key, French, and Pep Clubs. Her favorite classes are AP Bio and AP Calculus BC.

She has enjoyed being in some of the same classes as her sister. In fact, last year their schedules were identical.

Outside of school, Sam dances at Dance Arts Studio on Vineville Avenue. She and her sister have been dancing since they were 3 years old.

Sam plans to major in dance in college. She said she and Carter are looking at similar colleges.

“But going to the same one is not the most important factor,” she said.

Her top three college picks are Florida State University, the University of Alabama, and Southern Methodist University, in Texas.

Sam said she will miss seeing her friends and teachers when she graduates in the spring She has some advice for rising seniors.

“Listen to the college office when they tell you stuff, or you’ll get behind,” she said.