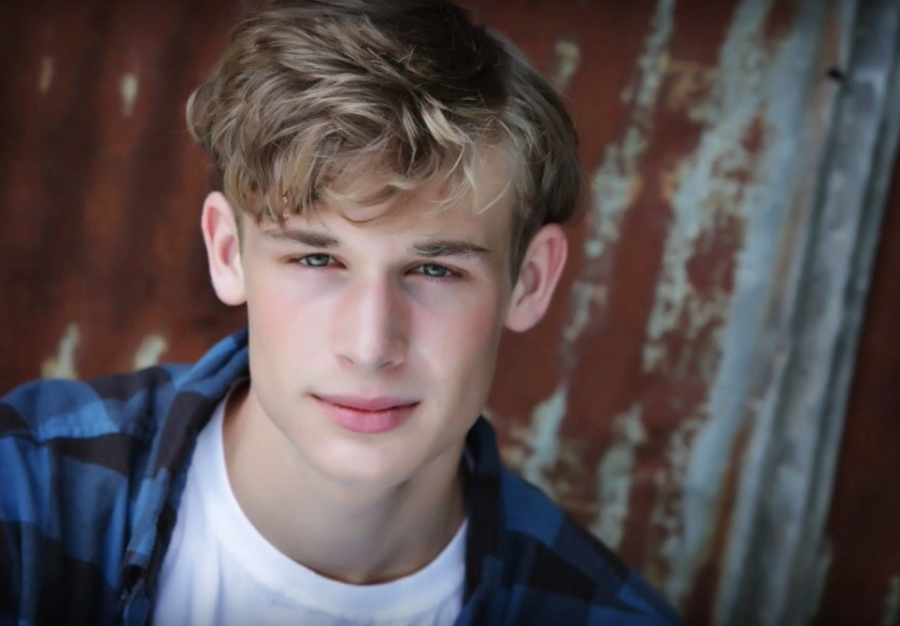 Benjamin Jorgensen has been at Stratford since the fifth grade, when his family moved to Macon from Mobile, Alabama.

Benjamin has been a member of Key Club, Beta Club, and Gaming Club. He has also participated in cross country, swimming, and soccer. He is active in Stratford’s fine arts programs, including marching band, symphonic band, literary team, one act, and the winter musical.

He has been an accomplished French horn player since the fifth grade. However, he did not want to learn an instrument at first.

“My mother insisted on it, so she told the teachers I had to go to band,” he said.

He went on a trip called Voyageurs International during the summer of his ninth grade year. On this trip, he toured Europe with other high school musicians from Florida and Georgia, playing at concerts and seeing different cities for two weeks.

He said he will probably miss the people at Stratford the most.

“One of the things that I love about Stratford is that, even though I might not be in class with everyone, everyone in my grade knows who I am, and I know who they are. Everyone’s good friends with everyone regardless of whether or not [you] hang out,” Benjamin said.

His favorite class that he has ever taken at Stratford is Mr. Andy Lawson’s ancient history class, but he has also enjoyed chorus which he just started taking this year to help build his voice for quartet.

“Once I was in his class, he was always so nice to me, and he makes me laugh. Even though I take a very difficult class, and it is difficult for me, he is always there to help me out,” he explained.

Benjamin plans on pursuing a biology major and is undecided on where to go to college. He has been accepted to University of Georgia and Auburn University. He is still waiting to here from Washington & Lee University and Swarthmore.