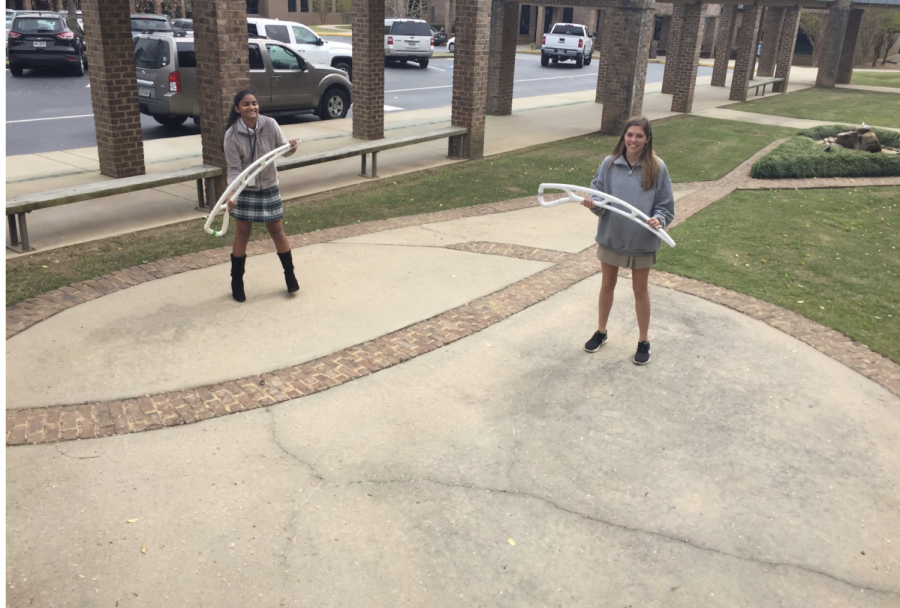 People can often see color guard and band students on the Treble Clef patio, also called The Tommy Robinson Memorial Garden. It can be found outside of the band room and it has an important story behind it.

Tommy Robinson, a seventh-grade band student at Stratford, became ill and passed away during the spring of 2006. He was 14 years old. He was known for his passion for the trombone.

His parents decided to create something in his honor. The garden was created to symbolize his love for music and band.

Stratford’s weight room also is named in honor of Tommy. A stretch of Zebulon Road between is also named for Tommy.