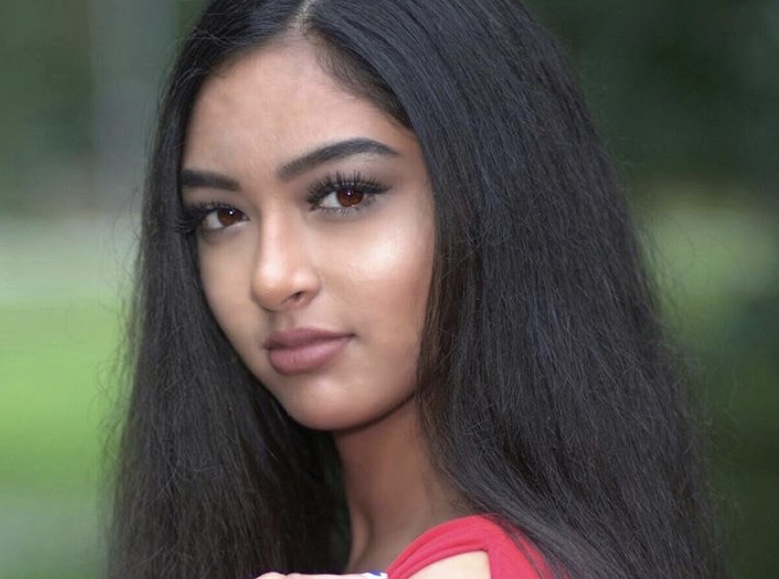 Kenzie Muenzer: Fifty Shades of Grey (or shall I say Fifty Shads of Gray), color guard, the band’s “plus ones” in Dewayne Lawson’s homeroom, Cards Against Humanity, the Sunrise Land tribe

Carter Atkinson: GHP!!! and some sodium of course

Meggie Aivalotis: bathroom trips in AP Bio, “idk why I’m crying; maybe it’s just depression,” free balls in battle pins, I can’t leave anything else for you without crying I’m going to miss you so much

Noah Fenimore: Jacksfilms’ YouTube channel (including subs, comments, and videos), the AP Music Theory exam (it was so much fun, huh?), a Shallow duet, the APUSH board game

Benjamin Jorgensen: sixth period study hall, AP Music Theory, heels so you can be taller than me

Varnika Guduri: Jeopardy!, The Great British Baking Show, Telugu class (>:( this is not the moment to play), screen-recorded SnapChat videos, not Waris, hands to hold during lunch, errands to run

Esha Panse: motivational speeches, thumbs, all the tea, oh shoot I messed up, Hey! This is fun. How much do you weigh?

Aaron Perkel: the Backyardigans Roleplay Club (RIP), all the frustrated exhalations in the world

Color Guard: bonding at my house, Janfest, coke and skittles :,)

Theatre Productions Casts: salty One-Act Competition, airdropping memes, the mini-plague, BUT THAT TIME HAS NOT YET COME, spontaneous line-throughs

Accelerated Algebra II: the best math teacher you never had 🙂

Mr. Stecher: peanut M&M’s, grading your tests for you, math tournaments, (hopefully) another 5 on the AP exam

Sun God: two years of Freshman English, all of the memes, Bic for Her, a Uranium ore, Amazon customer reviews, an ice sculpture of my face, bodily organs, annual senior class posters

Mr. Harrington: Google searches in class, The Hot Zone, my Equilibrium test from Accelerated Chemistry (I would never keep that terrifying test)

Mr. O’Hara: broad strokes, Bob Ross, the possessed soundboard, my tech booth buddy I’m going to miss you so much 🙁

Mrs. Ferrari: recycling bins to jump out of, typing 5318008 on the calculator, “There’s only one Patel in this class, right?” while learning functions, boots and a cowboy hat

Erina: pebbles, car rides home, all the hugs in the world

Arlind and Darion: cheeseburgers with no cheese, monkey in the middle, Peely, Wendy’s chocolate frosties

Uma: my bedroom (you’re welcome), Photobooth selfies, cringey text messages, and the past 10 years of our lives

All of the other 5th graders: band and ASAP visits