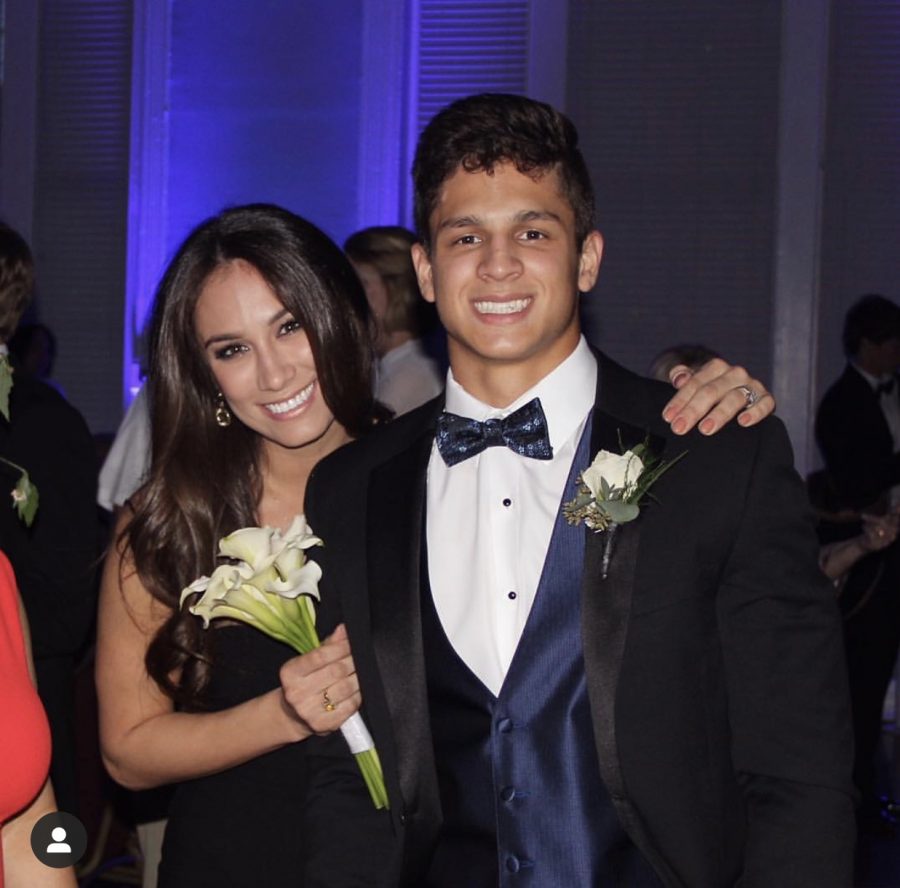 Nick O’Neal is a senior at Stratford who will be graduating at the end of this school year and going off to college. He has decided he will attend Georgia Southern University in Statesboro Georgia.

During his time at Stratford, Nick was a part of the Football and Track team for three years and apart of the lacrosse team for one year. He also participated in the pep club.

In his freetime Nick loves weight lifting, jiu jitsu, and boxing. He also stated in our interview with him that he “enjoys the simple things in life such as eating and taking naps.”

Nick told us recently he has gotten into playing the piano, drawing masterpieces, and meditation in addition to his athletic activities.

Nick is a guy with an infectious smile and a great attitude about everything. He will be dearly missed by many if not all at Stratford after he graduates.