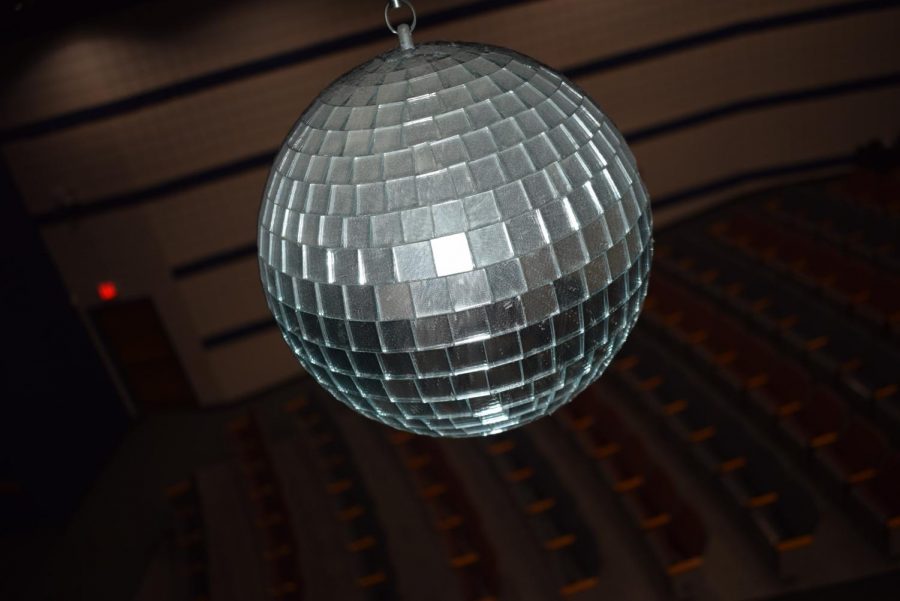 The disco ball on the railings at the top of the Tift Auditorium has an interesting history.

Director Ms. Sylvia Haynie said it was placed there in the fall of ‘92, by students in the Class of 1994.

The disco ball was used to add some fun to Monday morning assembly. Although, the special effect crew of the performance of the “Greatest Show” this year did think of using the disco ball, but they sadly decided not to.

The disco ball is something that everyone has pointed out during a Stratford production, and is something many students would love to see in use soon.