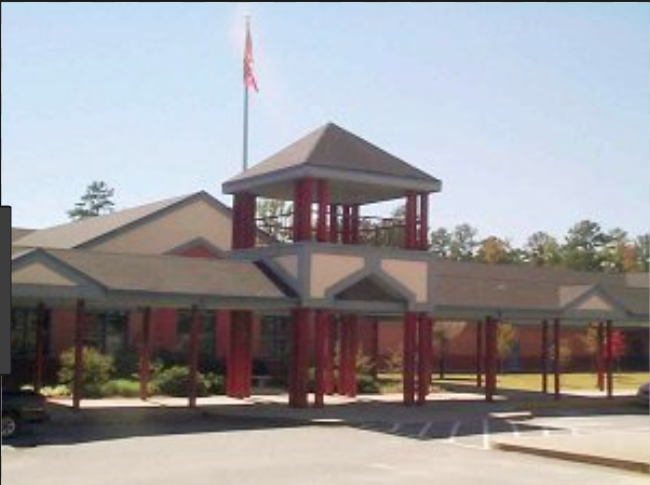 You may know the elementary school, Sonny Carter, but do you the know the story behind the name?

Manley Lenrie “Sonny” Carter Jr., was an astronaut who who flew STS-33. He orbited around the Earth 79 times. He was also a medical doctor, professional soccer player, and a Navy pilot. He lived a life full of adventure and experiences.

However, on April 5, 1991, he lost his life in a plane crash. He was flying with Atlantic Southeast Airlines and flying from Atlanta to Brunswick. While trying to land in Brunswick, the plane took a fatal crash. All 23 passengers died, including Sonny.

Sonny Carter was an outstanding friend, co-worker, and husband. In honor of him, macon built a school to help the community.